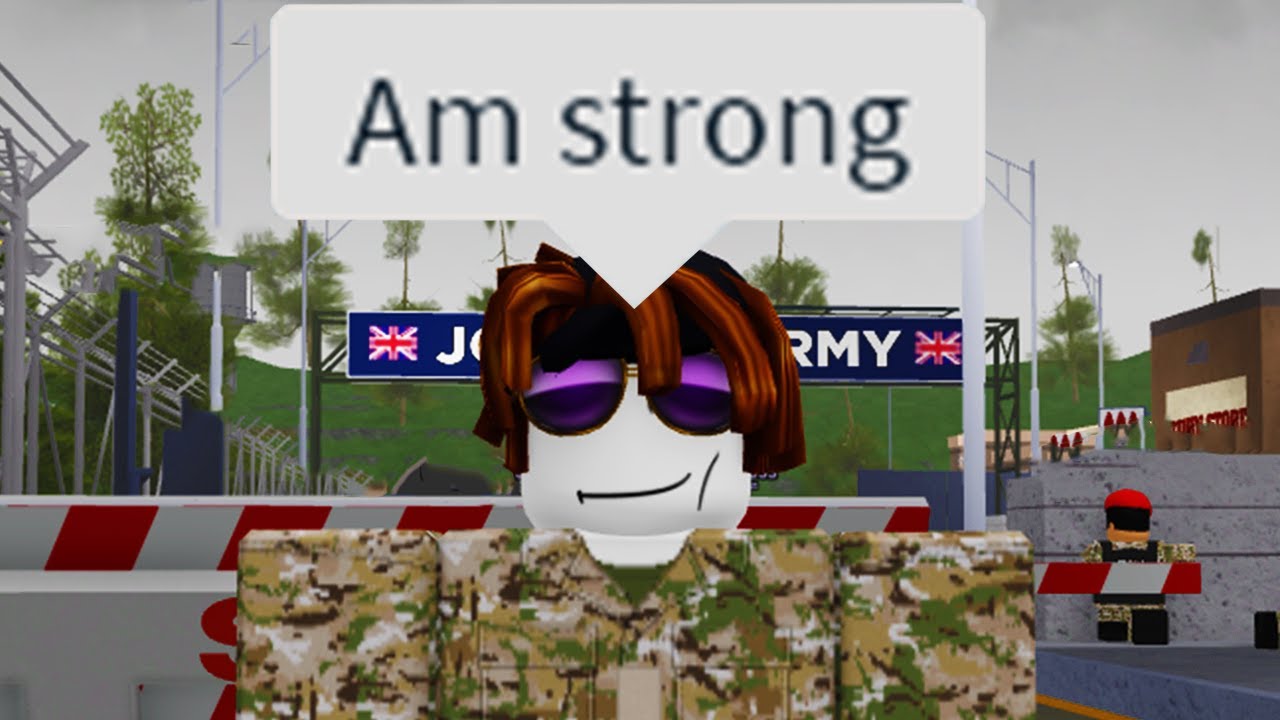 The Roblox Army Experience 2 with a Roblox Bacon Hair Noob.
..What could possibly go wrong? Watch to find out!

In this video I join the British Army on Roblox. I go to the Sandhurst Military Academy, training with the army to become a soldier. I train with other recruits, privates, and drill sergeants. I get promoted in the training, becoming a British soldier. I experience many funny moments with other people.

28 thoughts on “The Roblox Army Experience 2”